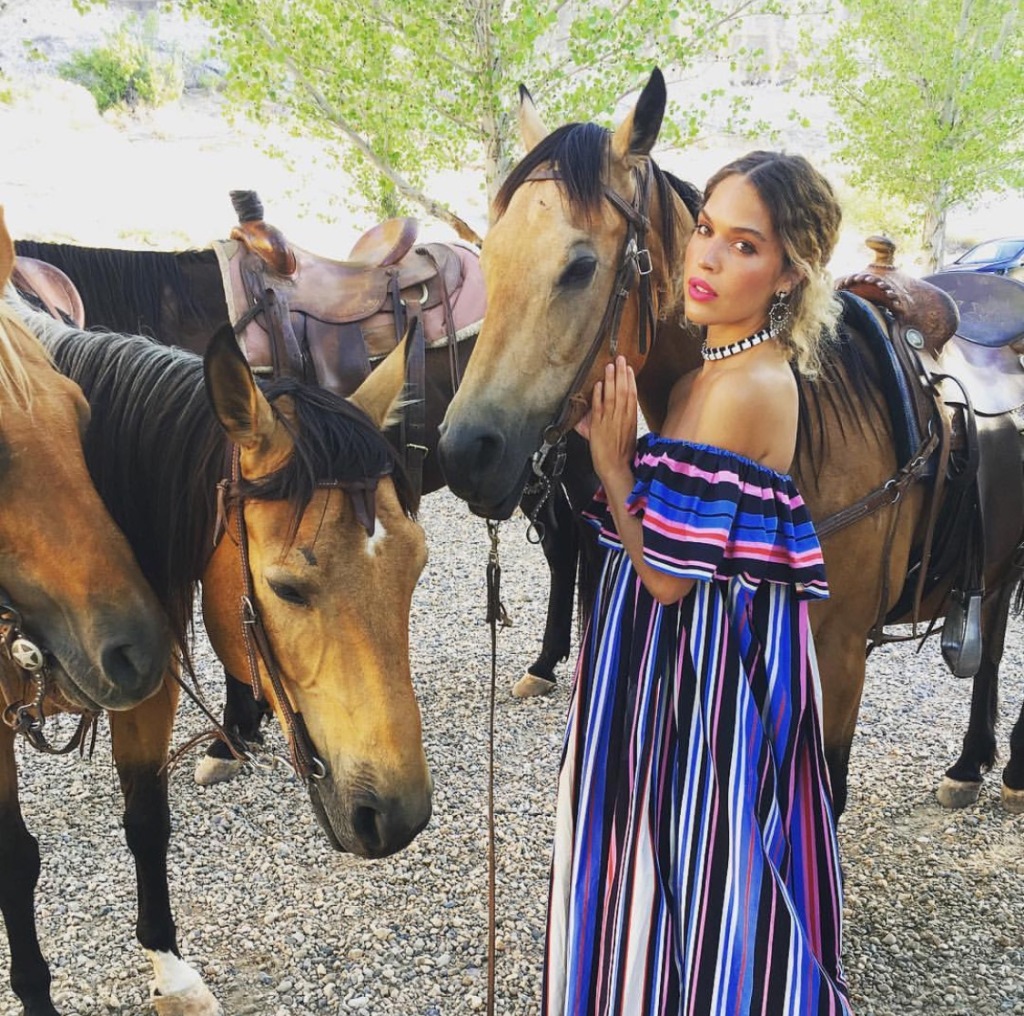 Cleo Wade is one of the brightest roses among a socially conscious generation. The artist, poet, and passionate speaker inspires people around the world with her simple and yet powerful handwritten messages about FEMINISM, SELF LOVE and UNITY. With more than 200 000 followers on Instagram, Cleo Wade has created a unique platform of positivity & self-empowerment. Her fans include celebrities like Lena Dunham, Bella Hadid and Katy Perry.

Born and raised in New Orleans, now a New York City resident, Cleo started to write not in search for fame, but simply because it helped her – and hopefully at least one other person. “The people always have more power than the people in power”. Her positive messages are gentle reminders how simple it is to be kind. They have been part of large scale Public art installations, including at the Beverly Center in Los Angeles and the skyline of the New Orleans French Quarter. Be unapologetically yourself is her credo “Our world needs your bravery, your individuality and for you to fly your freak flag as high as you possibly can.”

Our world needs your bravery, your individuality and for you to fly your freak flag as high as you possibly can.

In 2016, Cleo Wade was named one of America’s 50 Most Influential Women on Marie Claire’s New Guard list, she has worked as a contributor to W Magazine, Teen Vogue and collaborated with brands such as Armani, Dior, Jimmy Choo, Coach. It is the combination of relentless positivity, kindness, gorgeous looks – and being nothing but herself that makes up her unique attraction.

Cleo Wade might be the Millennial Oprah, a rose among a socially conscious generation, but most importantly she is a unique example how bright inner beauty shines. 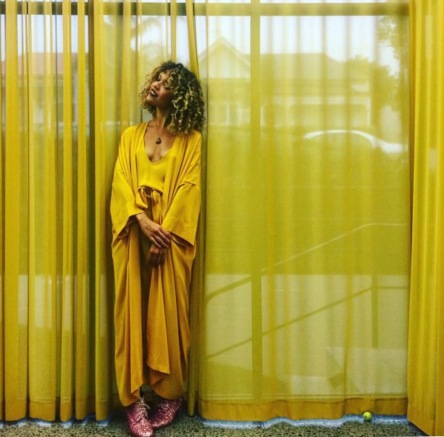 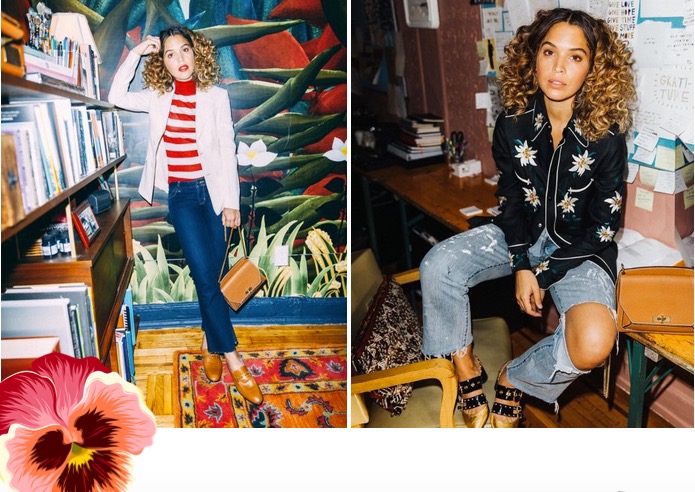 “It is always important to remember where you are from.” 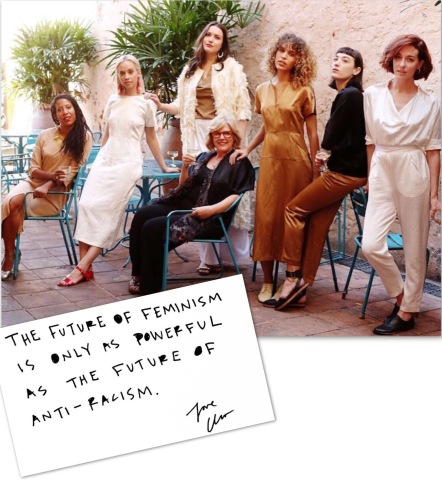 “Let no one but YOU define you.” 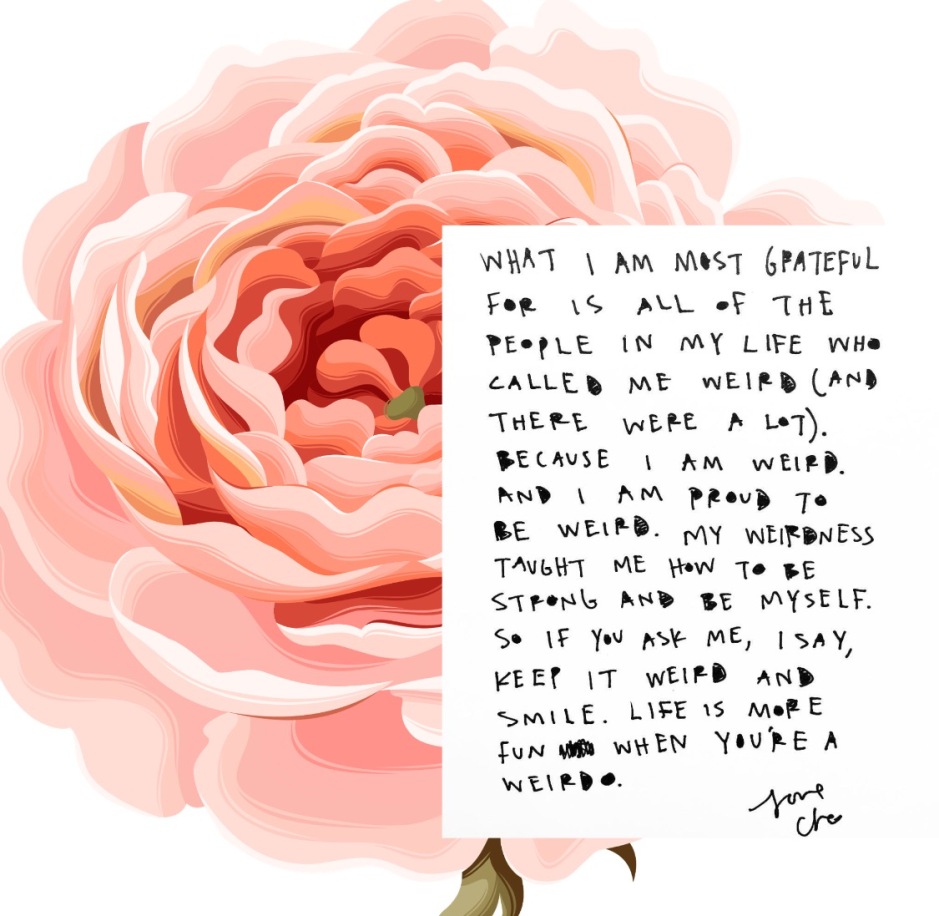 “Baby, you are the strongest flower.” 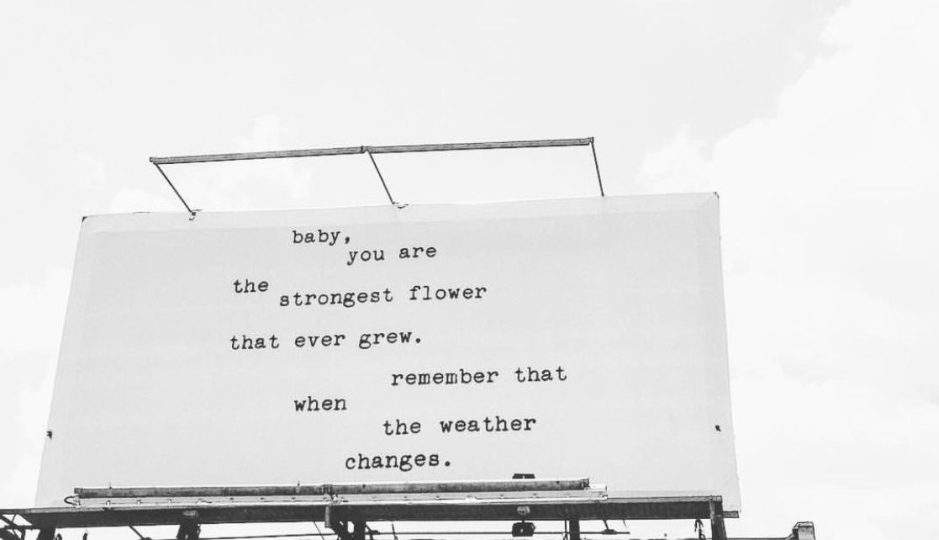 Be brave enough to never settle for your life and all of the people in it to be anything less than fucking awesome.