The medieval town of Nuremberg strikes with it`s tremendous cultural and historical heritage. Bavaria`s second largest city is not only one of the best places in Germany to spend Christmas, but offers a rich brewing & beer tradition, world-famous “Nuremberg sausages” – and perhaps the best gingerbread in the world. 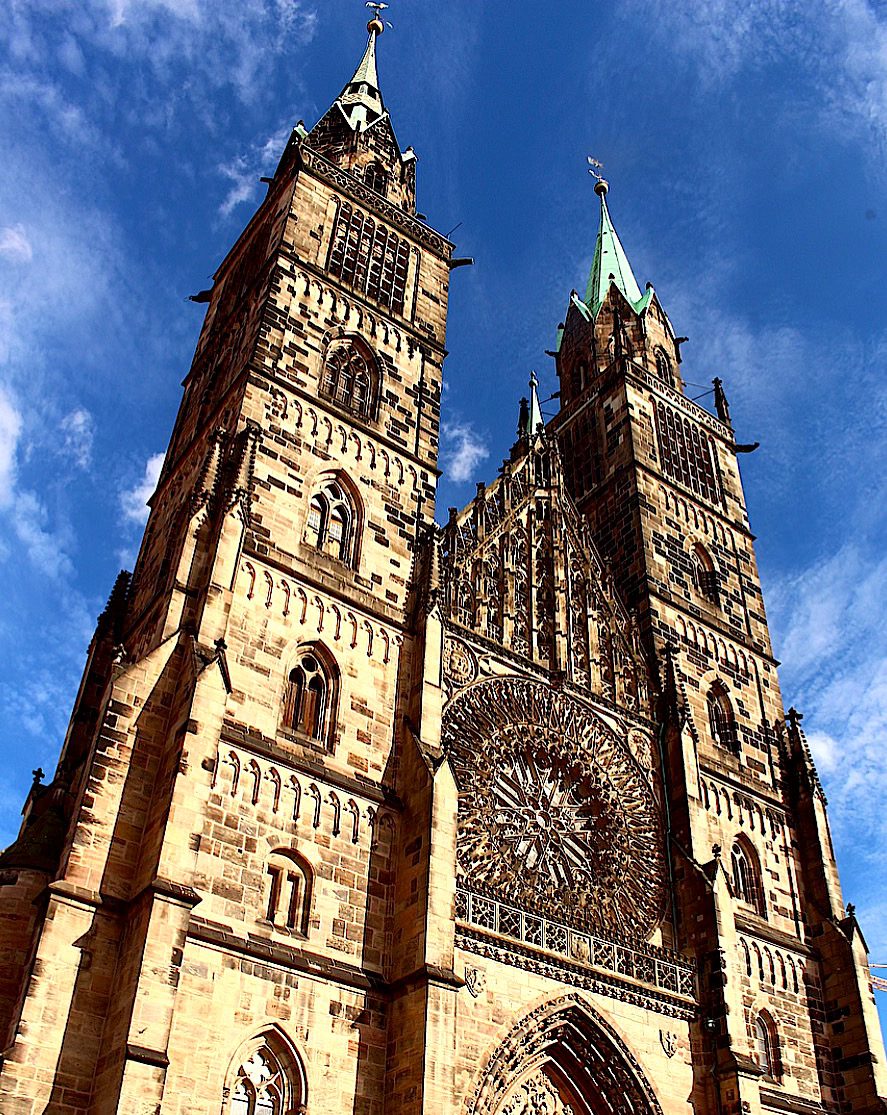 Until the Second World War, Nuremberg was the only metropolis in Germany whose old town and historic city center were preserved almost unchanged. Today, Nuremberg`s Historical Mile is a witness of the city`s splendid monuments, including important landmarks like the medieval city wall, the “Henkersteg” and the Nuremberg Castle.

Henkersteg is one of Nurnberg`s most important monuments. “Henkersteg” is meaning executioner bridge. Since the profession of the hangman was considered dishonest, the executioner had to live in the tower on a small island called “Trödelmarktinsel”.

“Until the Second World War, Nuremberg was the only metropolis in Germany whose old town and historic city center were preserved almost unchanged”

“Hauptmarkt” is Nuremberg`s vast central square, where seasonal farmer`s markets, events and the world-famous Christmas Market take place. Local vendors are selling local specialties, herbs & spices around the beautifully embellished fountain “Schöner Brunnen” (beautiful fountain), whose golden ornaments are shining bright in the light of the sun. According to a local legend, if you turn the “golden ring” three times and make a wish, your wish will come true.

To this day, the cityscape of Nuremberg is dominated by it`s magnificent castle “Kaiserburg”. From here, kings & emperors used to reign and defend their empire. The rock “Keuperfels” is supposed to have given the settlement that arose at the foot of the castle it`s name. The mighty fortress is the starting and ending point of Nuremberg`s Historic Mile – offering a splendid view over the red roofs of the city. 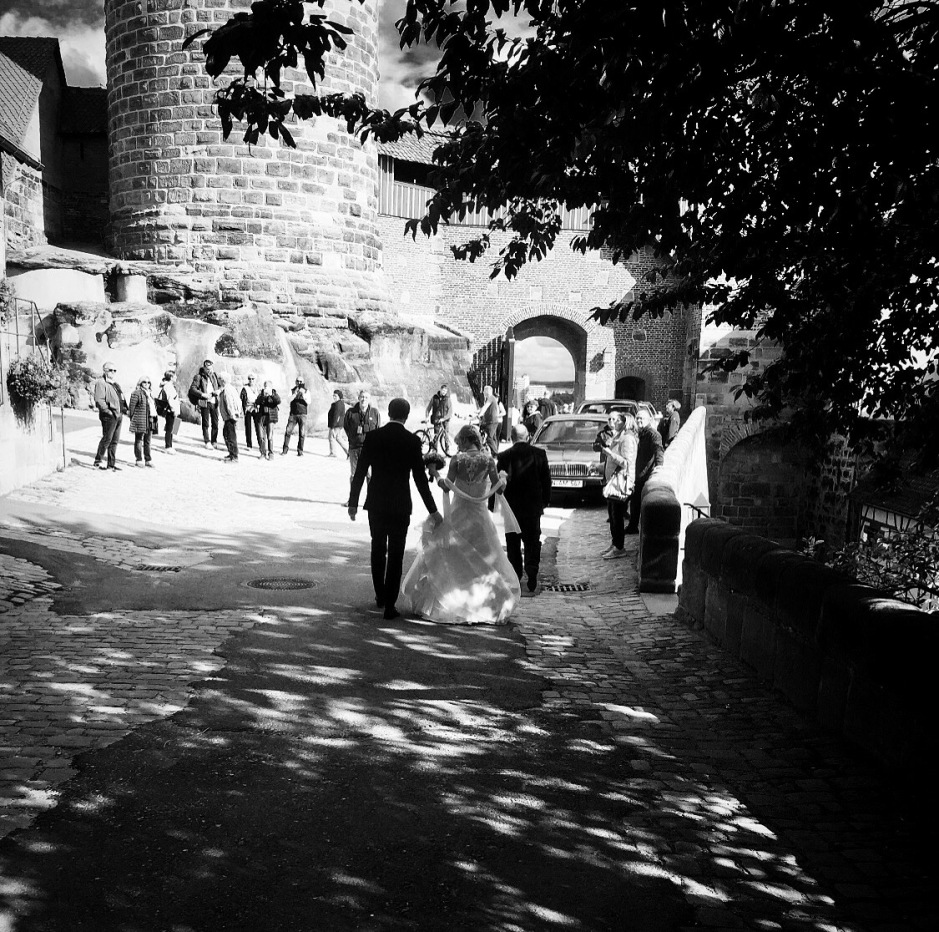 The castle as a beautiful setting for events & weddings.

Germany after the War

Nuremberg played a significant role during World War II. The regime of Hitler chose “Nürnberg” as a headquarter and location for it`s propaganda shows – and the “Nürnberger Gesetze” (Nuremberg Laws) from 1935 set the legal foundation for the persecution of Jews in Germany. Towards the ending of the war, Nuremberg was heavily destroyed by the air raids of the allied forces, leaving only 10 percent of the city`s buildings unharmed.

In the aftermath of the war, the greater part of the historic center was razed to the ground. In an unprecedented effort, the city`s historic architecture was rebuilt. Germany`s recovery and fast return to economic growth was considered an economic miracle “Wirtschaftswunder”.

Due to tremendous efforts to reconstruct the historic architecture without changing the character of the city, the streets of Nuremberg`s Old Town are still lined with half-timbered houses, museums and rare antique shops. At some places it seems like time has been standing still. At the doll repair shop of Peter Groß, centuries old dolls are still repaired and crafted by hand – a link to the economic importance of the toy industry: Nuremberg`s toy fare is until today the biggest toy fare in the world!

Nuremberg is a great place to enjoy traditional Bavarian food. The city is particularly famous for it`s Nürnberger sausages, the small “Bratwurst” that locals like to enjoy as a snack. But also roast, dumplings or “Schäufele” (roasted pork shoulder) are popular meals – of course never to be enjoyed without a beer. At historical restaurants like “Bratwurstglöcklein”, “Zum Gulden Stern”  or “Albrecht Dürer Stube” rustic Bavarian flair and a variety of savoury meals can be embraced.

In the Franconian metropolis, everything revolves around the “Nürnberger Bratwurst” —and this for more than 700 years! The original Nuremberg Bratwurst is only as long as your finger, but treasured internationally – and a symbol of the city.

During winter time, Nuremberg is one of the top places to spend Christmas. The streets are filled with the smell of “Nürnberger Lebkuchen”, Nuremberg`s famous gingerbread. The dazzling Christkindlesmarkt at the “Hauptmarkt” is an institution in Germany – attracting 2 million visitors from around the world each year. 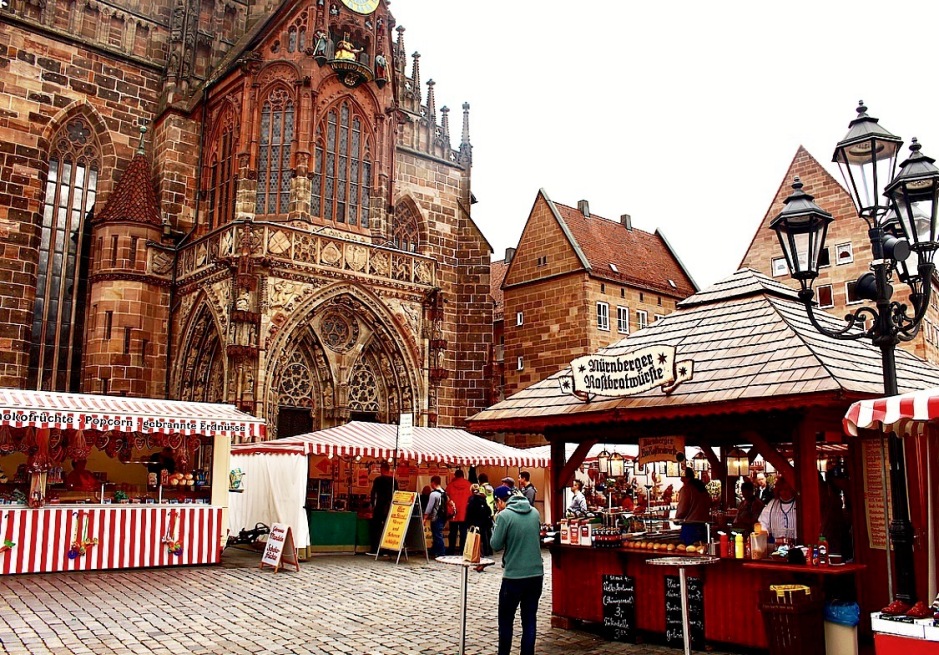 The long history of Nuremberg`s gingerbread goes back to the Medieval Ages. The city`s favourable location along a trading route made exotic spices from the Orient available. Merchants from Venice and Genoa brought cardamom, nutmeg, coriander, cinnamon and cloves – important seasonings for the bakers of gingerbread. The second ingredient came from the surrounding forests: Honey. Due to it`s affordability, the “sweet gold” served as the most important sweetener during the Middle Ages. Today, Nuremberg`s gingerbread is shipped across the world, but the name “Nürnberger Lebkuchen” is protected and only gingerbread produced in Nuremberg is allowed to carry this title. “Lebkuchen Schmidt”  is one of Nuremberg`s tradition-steeped gingerbread manufacturers that carry on the history of Nuremberg as Germany`s heart of “Lebkuchen”. 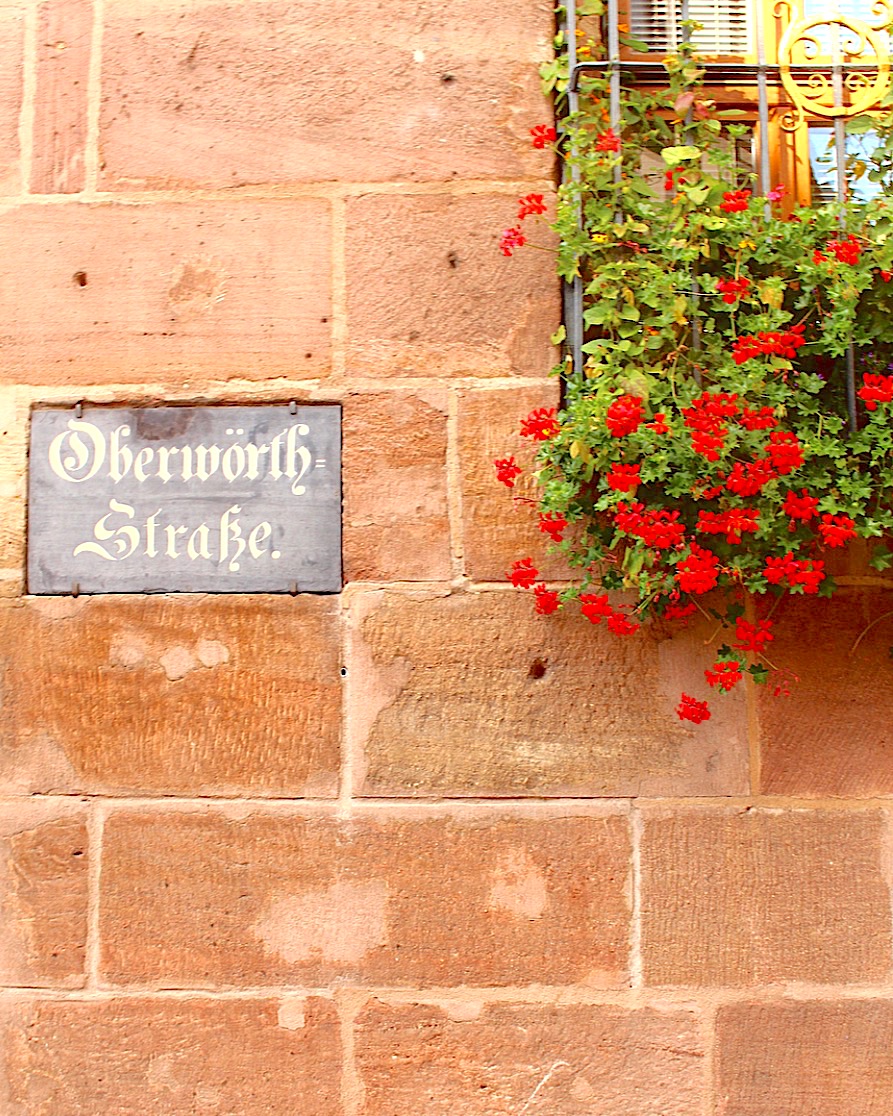 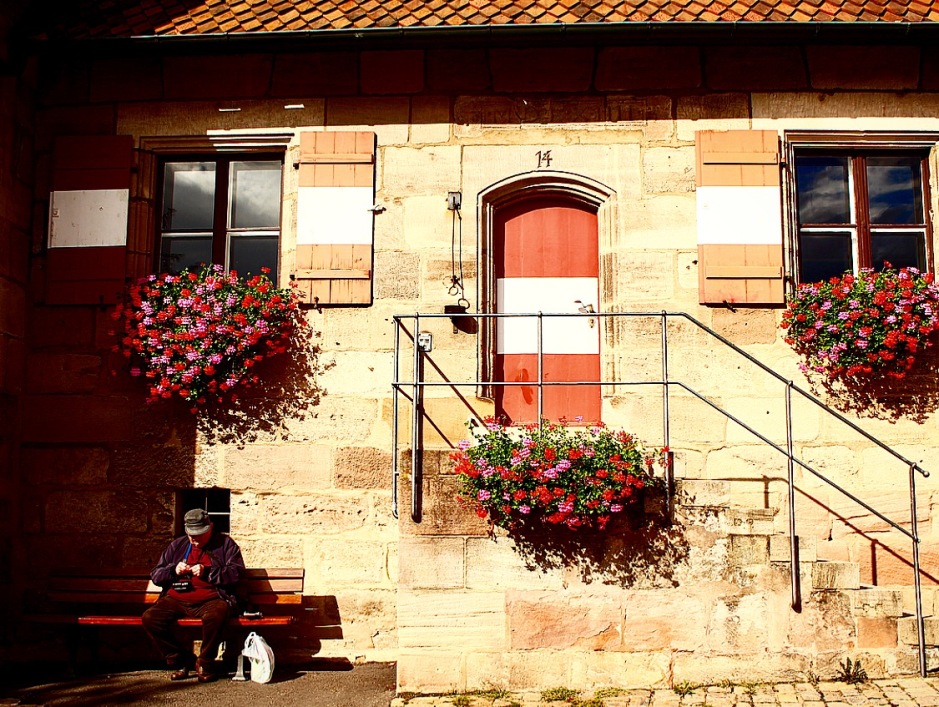 Nuremberg is a deep mirror of German history. From medieval glory as a trading center & craftsmanship town to the dark times of World War II. As a vibrant museum of German history, Nuremberg is not only the home of gingerbread and sausages, but in every respect – a precious link of history & modernity .