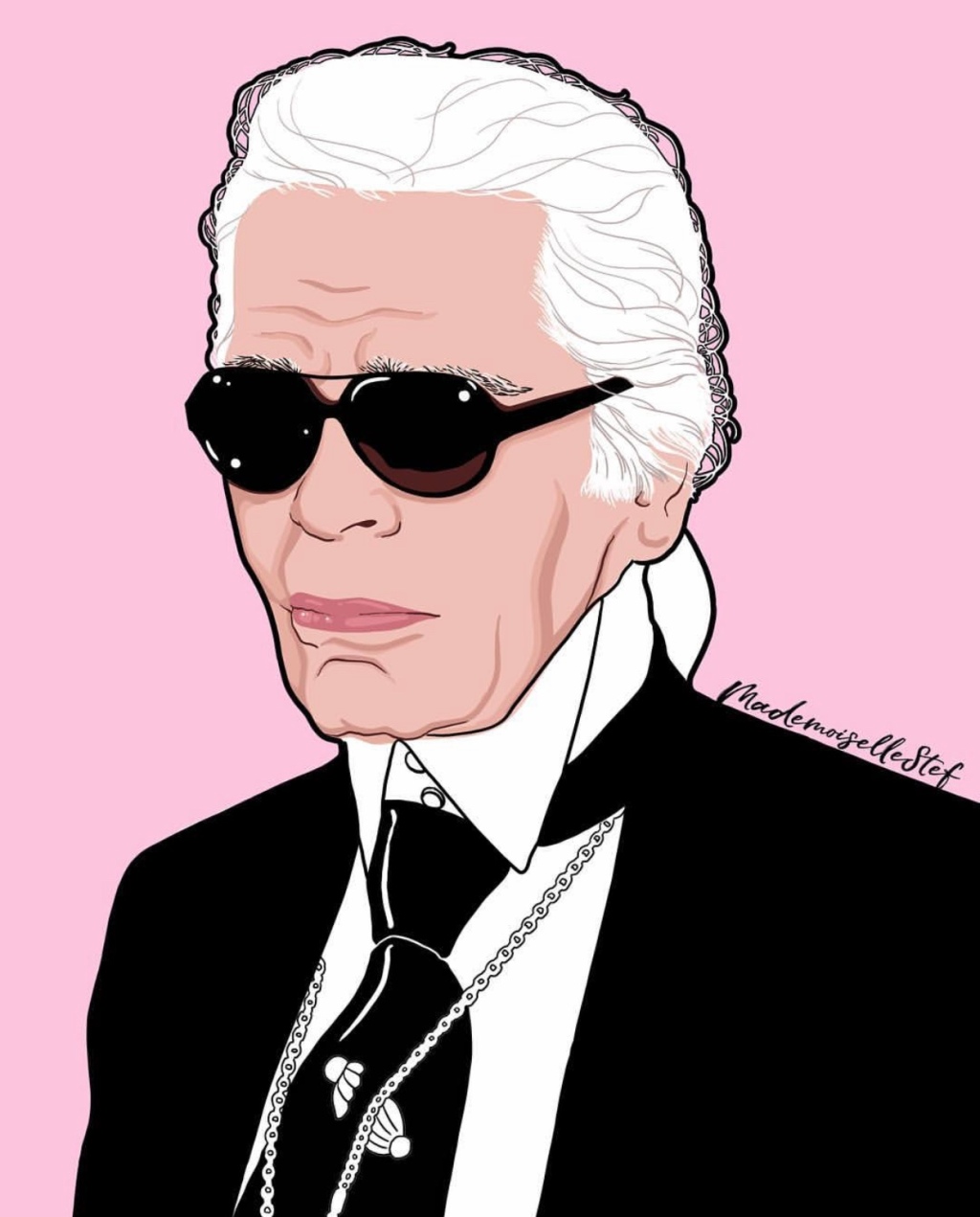 Not many fashion designers can claim the scope and versatility of Karl Lagerfeld`s creative work. Beyond his indisputable talents, Lagerfeld stood for an unadulterated self whose youthful curiosity impelled the path to an empire of success. As the personification of Chanel, he molded the ascent of the iconic fashion house – and created insatiable inspiration for the world! In memory of the German-born fashion tsar (lovingly called “KARL”), who was known for his distinguished style of mysterious dark shades and words without mincing matter, we are looking back at his life with these 10 quotes to remember!

“Never use the word ‘cheap.’ Today everybody can look chic in inexpensive clothes (the rich buy them too). There is good clothing design on every level today. You can be the chicest thing in the world in a T-shirt and jeans—it’s up to you.”

“Don’t use expensive clothes as a screen for your personal doubts. Be proud of yourself and not only because you wear expensive designer clothes. They are great, but lots of people are happy without them.”

“I`m very much down to earth, just not this earth.”

5) On his Love for Books

“Books are a hard-bound drug with no danger of an overdose. I am the happy victim of books.”

6) On the Fruitfulness of Solitude

“People who do a job that claims to be creative have to be alone to recharge their batteries. You can`t live 24 hours a day in the spotlight and remain creative. For people like me, solitude is a victory.”

“Success nullifies. You then have to do it again, preferably different.”

8) On the Importance of Self-care

“Don`t sacrifice yourself too much, because if you sacrifice too much there is nothing else you can give and nobody will care for you.”

9) On Adaptability to Times

“I`m open to everything. When you start to criticise the times you live in, your time is over.”

“Keep the best, forget the rest!”