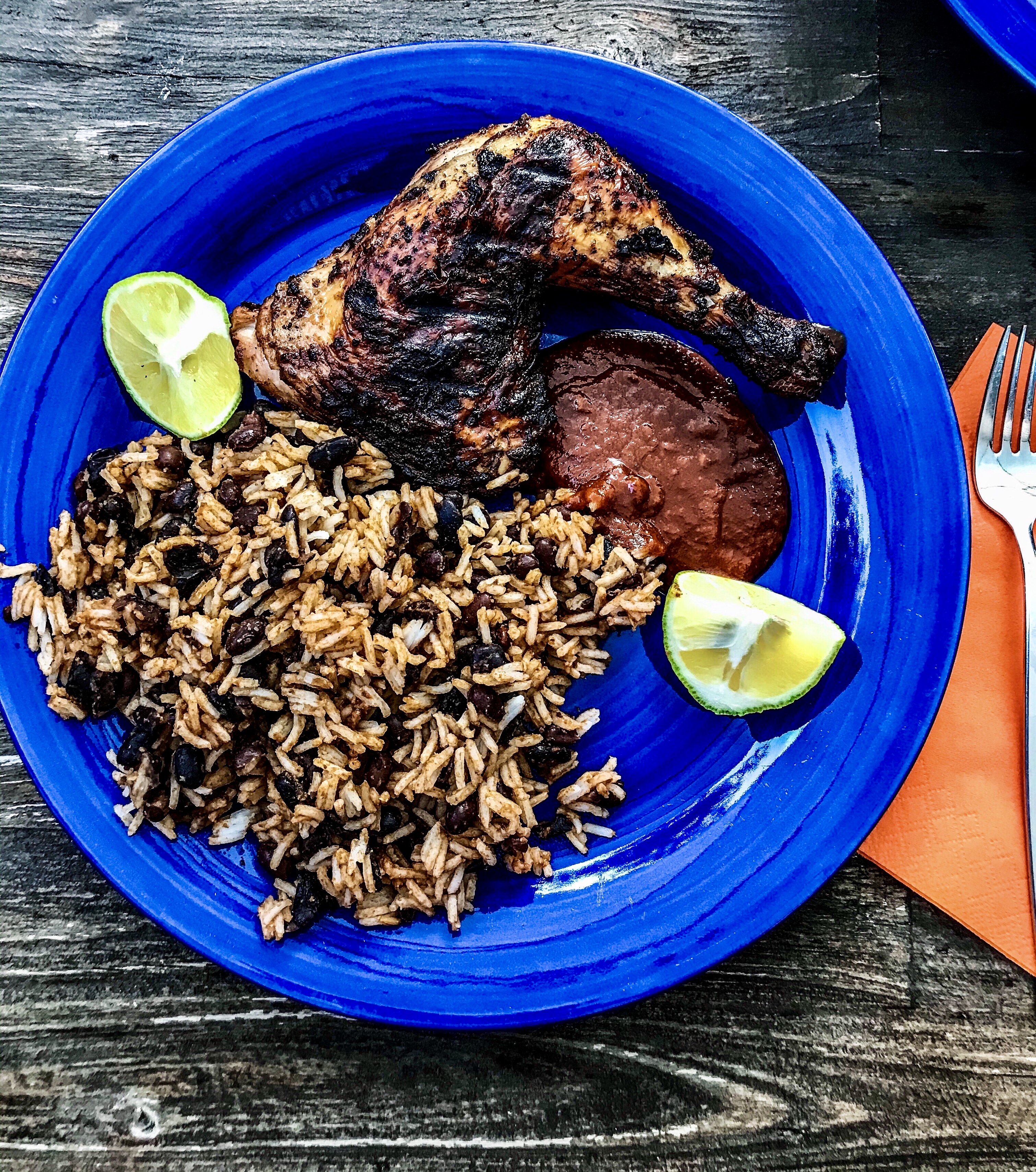 I would go so far as to say you haven’t had a real barbecue until you enjoyed some crisply grilled “Jamaican Jerk Chicken”. Soaked for 24 hours in a rich marinade of diverse spices & rum, grilling chicken becomes a whole new flavourful experience, that’s what BBQ is all about. Sizzle with reggae music and Jamaican high spirits into a long summer night, I am not sure if you will want to have a barbecue any other way! 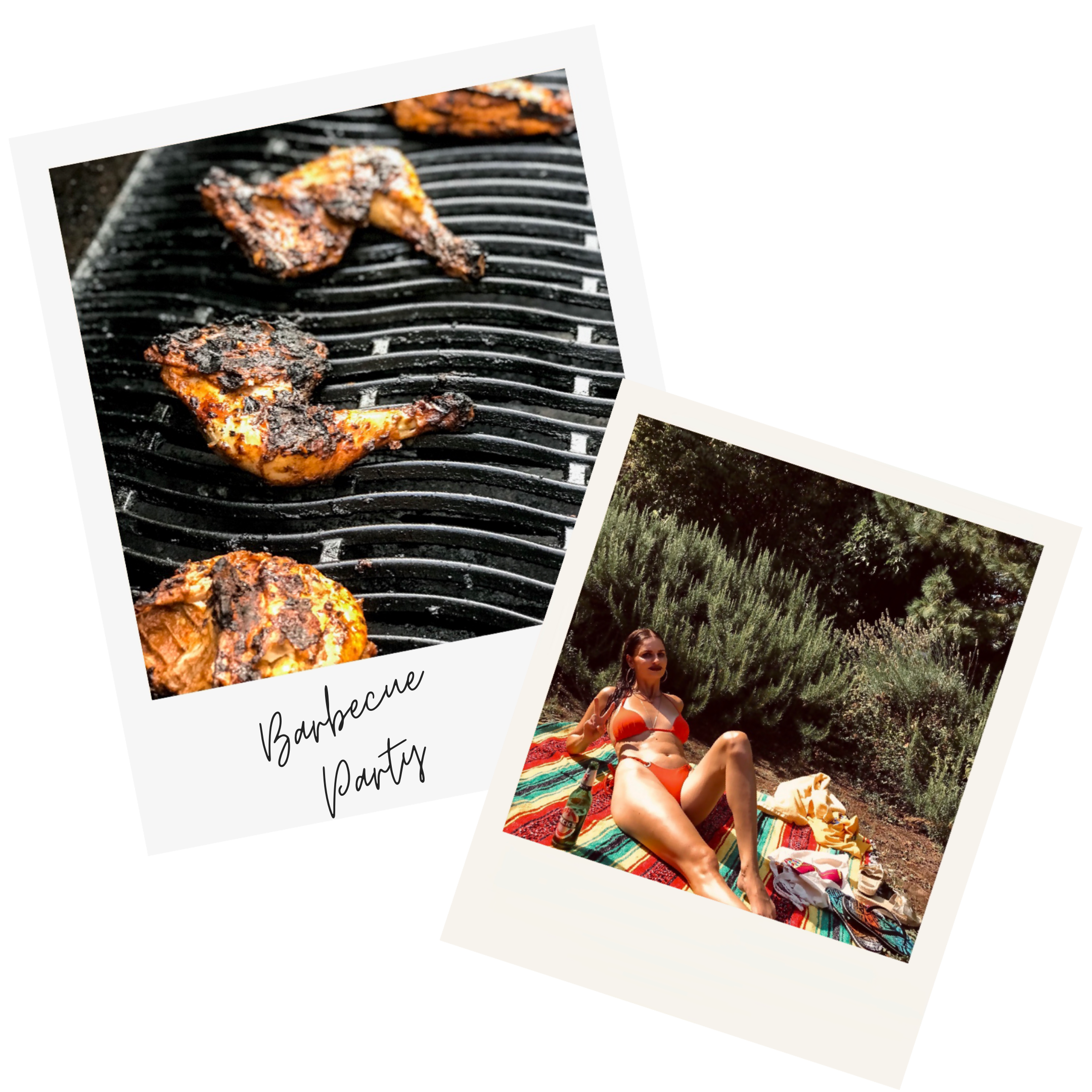